A RECOGNISED AND AWARDED FIRM

The distinctive awards and professional rankings below testify to the recognition of our know-how combined with the performance of our innovative legal strategies.

Since its first publication in 1983, Best Lawyers has become universally regarded as the definitive guide to legal excellence.

Best Lawyers has published its list for over three decades, earning the respect of the profession, the media and the public as the most reliable and unbiased source of legal reference. Its first international list was published in 2006 and has since grown to provide lists in over 75 countries.

“Best Lawyers was founded in 1981 with the goal of recognizing the extraordinary achievements of members of the legal profession. After three decades, we are proud to continue to be the world’s most trusted and unbiased source of legal references,” said CEO Phillip Greer.

Lawyers on The Best Lawyers in France list are divided by geographic region and practice area. They are evaluated by their peers on the basis of professional expertise, and undergo an authentication process to ensure that they are in current practice and in good standing. 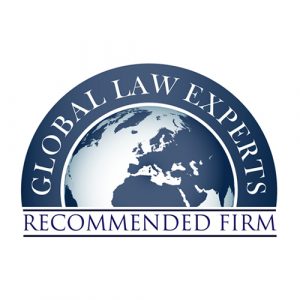 Global Law Experts is a guide to the most qualified lawyers in each legal field and in each country. It covers the whole world and has the particularity of recommending only one legal expert in each field of practice and key country. 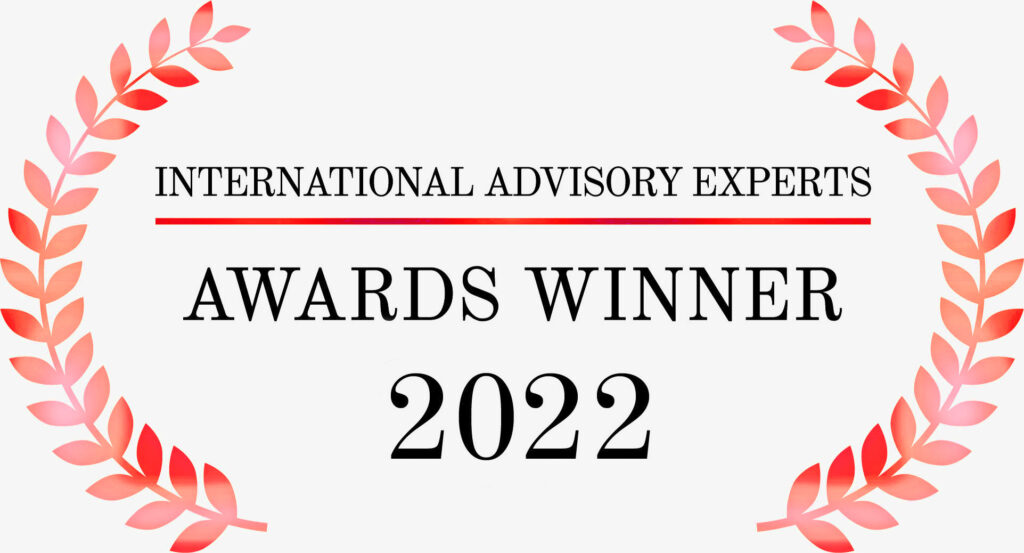 IAE Group brings together experts from over 140 countries to help businesses navigate the complex global marketplace. IAE Group selects and rewards firms that have achieved significant success in their field and received outstanding recognition from their peers over the past 12 months.

In 2022, IAE Group awarded the Criminal Law Prize for France to Benoît Denis, Of Counsel at Huglo Lepage Avocats.

The 2021 ranking carried out by Décideurs Risk Management & Assurances magazine has just named Huglo Lepage as one of the law firms judged excellent in the following fields : 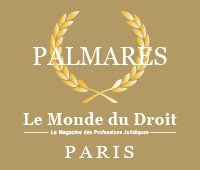 Le Monde du Droit has just published its list of lawyers for the year 2021. The nominations are based on the vote of the firms’ clients and the French Association of Corporate Lawyers (AFJE).

In this new edition, Huglo Lepage Avocats received 4 nominations in the category of law firms with less than 30 lawyers.

It was elected Niche Firm of the Year with a Golden Palm.

In addition, it received : 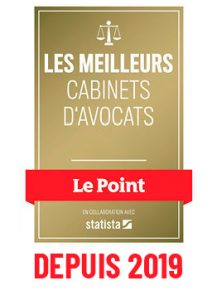 In 2021, Huglo Lepage Avocats won the “Palmarès des cabinets d’avocats par spécialités” of the magazine Le Point in environmental law for the third consecutive year by obtaining 5 stars (distinction equivalent to the best in the profession by speciality). 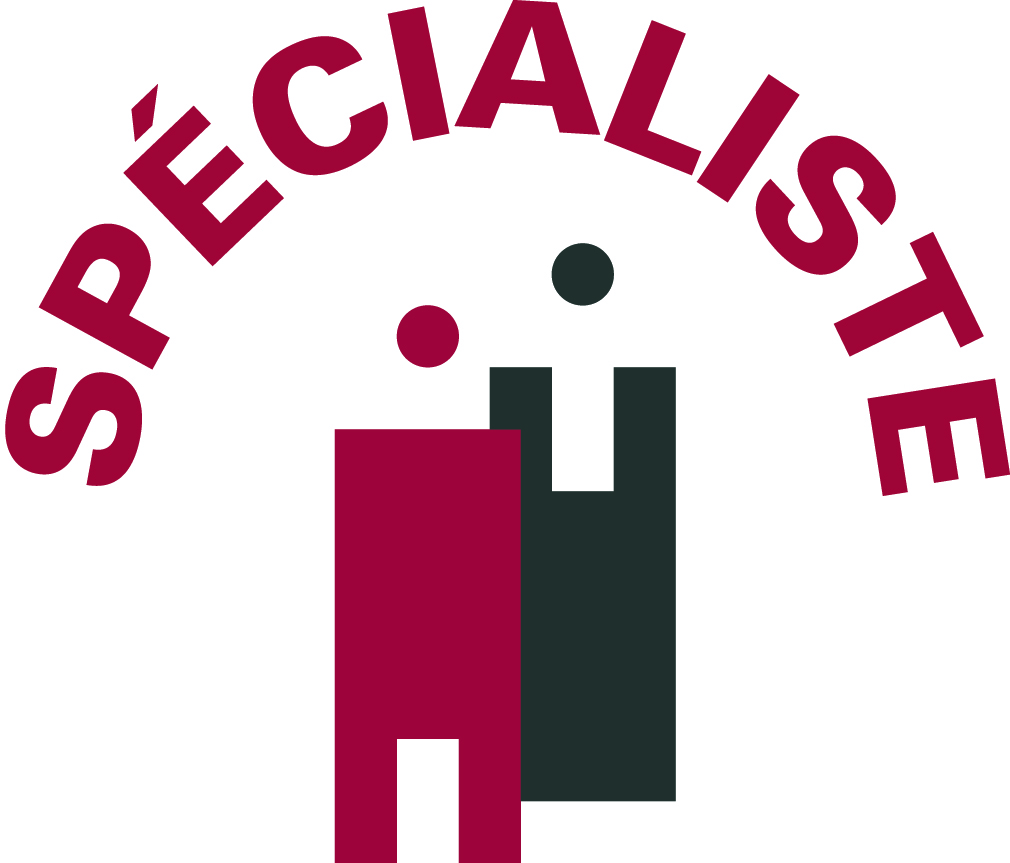 CERTIFICATES OF SPECIALISATION ISSUED BY THE NBC

THE NATIONAL BAR COUNCIL IS AUTHORISED TO ISSUE CERTIFICATES OF SPECIALISATION TO LAWYERS WHO CAN DEMONSTRATE SOLID PROFESSIONAL EXPERIENCE IN THEIR FIELD OF EXPERTISE.

The award of the certificate of specialisation is decided by a jury composed of law professionals (magistrate, university professor, specialist lawyers).

The specialisation mentions attest to the specific skills of the lawyer who holds it and constitute a real added value for his clients.

Several members of Huglo Lepage Avocats have specialised in the following areas :

Chambers & Partners has just unveiled its 2021 ranking of the highest ranked lawyers and law firms providing legal advice and services in France.

As every year, this ranking rewards legal practitioners in Europe based on their expertise in their field of specialisation.

This year, Christian HUGLO, a French lawyer and founding partner of Huglo Lepage Avocats, a Paris-based law firm specialising in public law and environmental law, is ranked as the leading senior lawyer ahead of Jean-Pierre BOIVIN, a renowned lawyer. 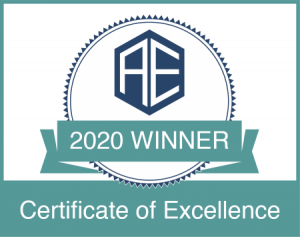 Huglo Lepage Avocats has been recognised as one of the leading experts in environmental law in France by the international Advisory Excellence network for the year 2020.

The 2020 ranking by Décideurs magazine has just named Huglo Lepage as one of the leading law firms in environmental litigation. 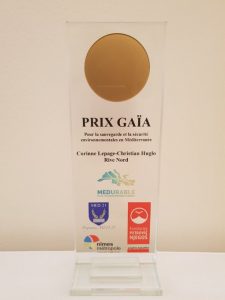 FOR ENVIRONMENTAL PROTECTION AND SECURITY IN THE MEDITERRANEAN

Me Corinne Lepage and Me Christian Huglo were awarded the 2018 Gaïa Prize on 5 June 2018 in Lebanon. This prize is part of an action concerning sustainable development actions for environmental protection and security in the Mediterranean.