A FIRM ALWAYS AT THE FOREFRONT OF INNOVATION

Today, the firm still advises public authorities and public institutions and carries out most of its litigation activity in the field of public law and in particular public business law. In addition, the long-standing participation of private lawyers in the firm enables us to combine traditional administrative law with the areas of private law that are often linked to it, particularly in the area of civil and criminal liability. 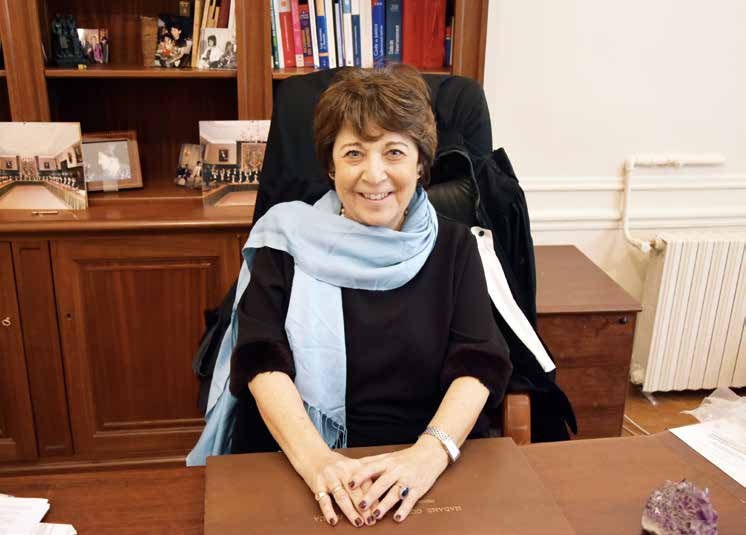 Over the past 40 years, Huglo Lepage Avocats has led most of the major environmental law cases in France, Europe and even in the United States with the Amoco-Cadiz case. Christian Huglo initiated environmental law with the Montedison red mud trial in the early 1970s, and then with the pollution of the Bay of Seine and the Rhine. The Amoco-Cadiz, Erika and, more recently, Xynthia trials have made Huglo Lepage Avocats the leading specialist in environmental class action suits. Defending foreign public authorities such as the Land of Saarland or the City and Canton of Geneva in nuclear cases, including before the Court of Justice of the European Union, the firm is also developing expertise in all the new areas of the environment: hazardous products, biotechnologies, green chemistry, etc.

A STRONG PRESENCE IN DOCTRINE

Final judgment in the Maincy case

Creation of a collaborative ecosystem (TREEES)

Pleadings in the "ERIKA" case

The PRESTIGE case. Suspension of the VHT line crossing the Verdon Park

Start of the "Erika" case

Suspension of the Novartis corn cultivation by the Council of State

Corinne Lepage is appointed Minister for the Environment

Code of Administrative Justice at LITEC.

Judge Mac Garr's judgment in Chicago holding the parent company Standard Oil of Indiana and the Amoco Group liable in the trial of the Breton municipalities.

Litigation on the construction permit for the Flamanville nuclear power plant before the Administrative Court of Caen and the Court of Appeal of Caen.

Beginning of the trial of the Rhine, City of Amsterdam and Province of Holland v. Les Mines de Potasse d'Alsace

Start of the Amoco Cadiz case

Birth of the law firm Huglo-Lepage

Since 1978, Huglo Lepage Avocats has reinvented itself to meet the new challenges of our time. Founded on 1 January 1978, the firm is rebuilding itself around a new ecosystem, but also around the strong values that have made its reputation.

The firm presents 40 cases that have left their mark on the law and that are rich in lessons for the future.

Among its 40 cases, the 12 most important or most emblematic have been selected to be presented each month with a video, press clippings or filmed archives.

These 12 cases cover very different areas, may have been argued in the 1970s or in the 2000s, but they are all of considerable importance today and have helped to create environmental law.